Home   Our Blog   Saluting The Sun 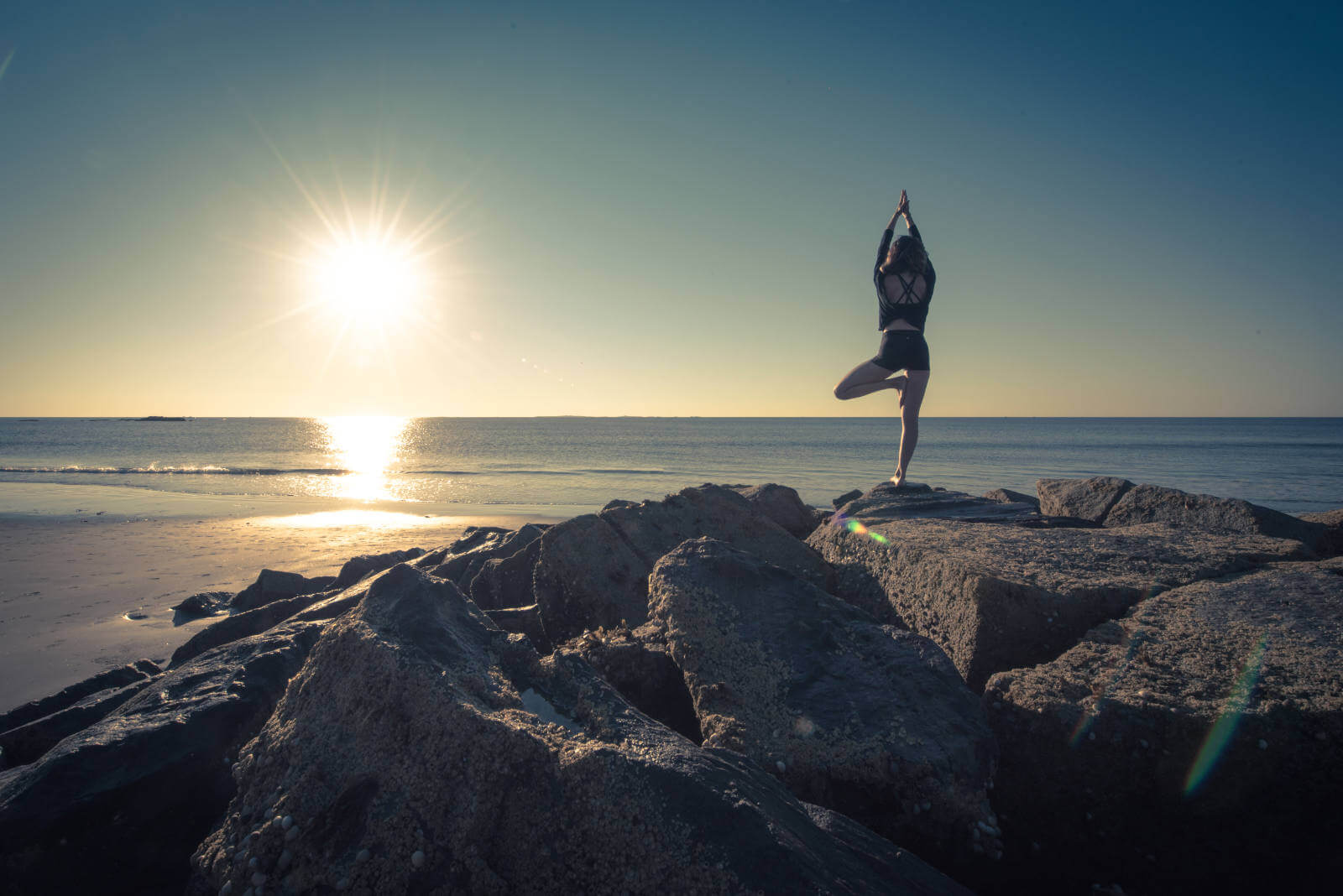 The Pinnacle of Light

For those of us in the northern hemisphere, the Summer Solstice marks the transition into a long-anticipated season. On this day, the sun reaches its highest point in the sky and we are blessed with the maximum amount of daylight in a calendar year.

The Solstice, known as Litha by Pagans, has been celebrated since prehistory in different forms across many nations and cultures. This day is often marked by festivities - bonfires, singing, dancing and feasting - and is an occasion to celebrate the abundance of life and the burgeoning potential for a fruitful harvest.

It is a celebration of all things light. 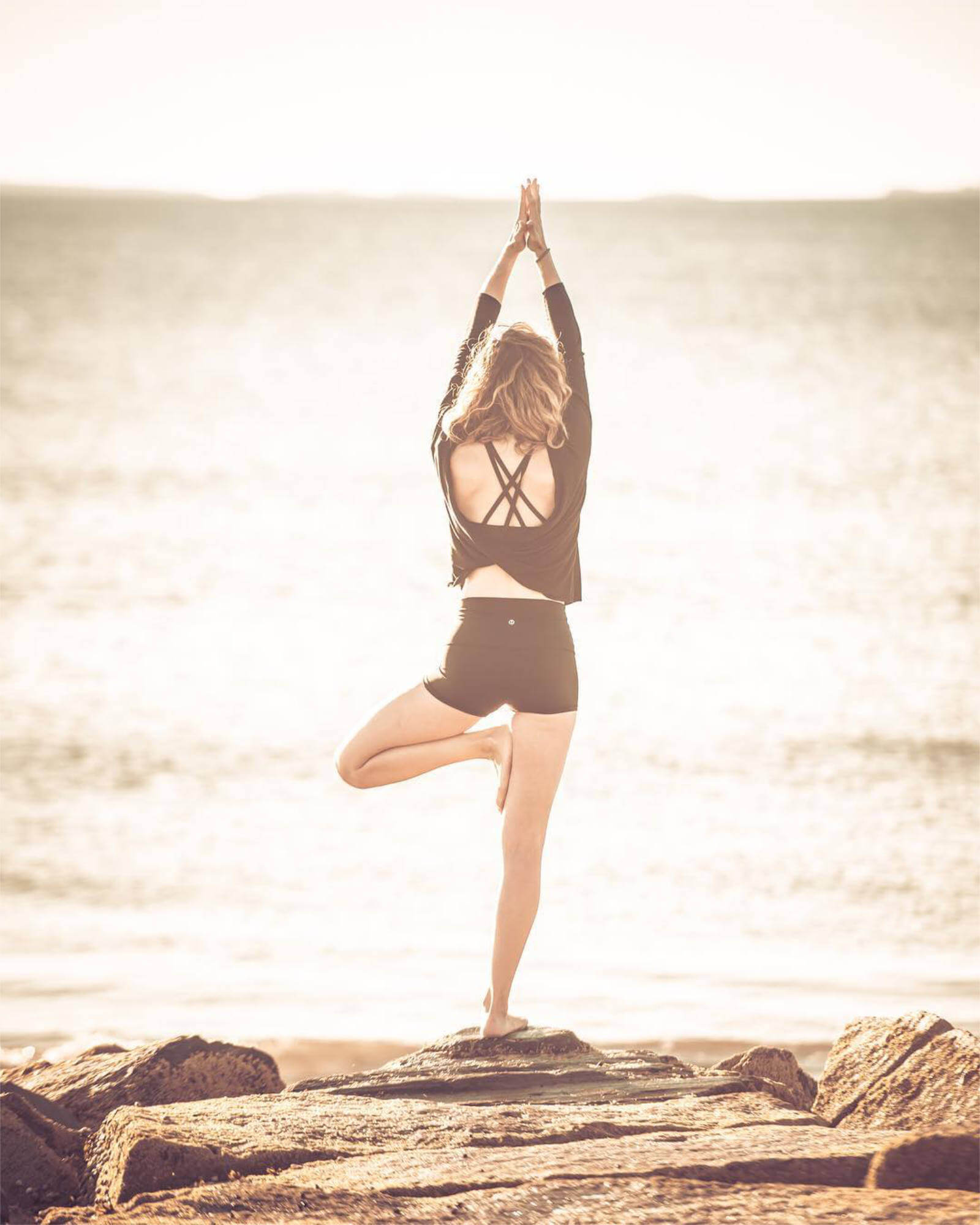 The word solstice is derived from the latin word solstitium, which translates to “sun standing still.” With this significance in mind, Indian Prime Minister Narendra Modi proposed the idea of an International Day of Yoga in 2014. The UN General Assembly officially declared this day as June 21, which usually coincides with the Summer Solstice (depending on the year, the solstice can fall anywhere between June 20 and 22). The first International Day of Yoga was marked in 2015 and since then, communities far and wide have gathered to practice together, to salute the sun, to celebrate the practice and inspire healing across the globe.

Since its inception, International Day of Yoga celebrations have cropped up around the world. In 2015, New Delhi and San Francisco held the first gatherings. New Delhi’s initial celebration drew nearly 36,000 practitioners. In the years following, thousands of yogis have congregated in places such as New York City’s Times Square, Japan, China, Greece and Ireland. Many other smaller gatherings take place as well, with the simple intent of creating a ripple effect of good energy. (Be sure to explore your area for celebrations at local yoga studios!) 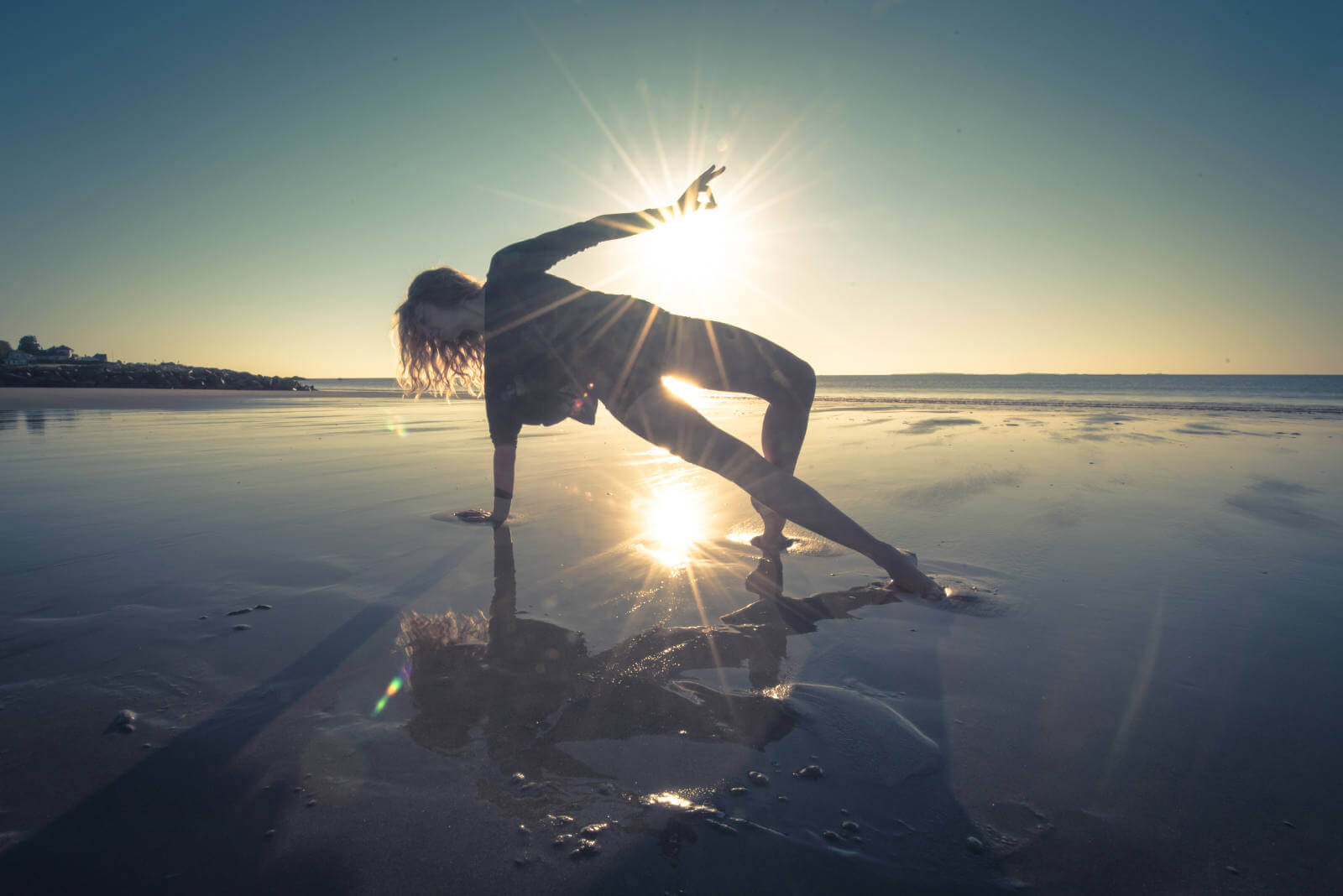 The aim of this day is to build worldwide awareness of the practice and its potential to transform. Plus, the UN chooses a specific theme for International Day of Yoga each year; this year’s awareness is for Climate Action (https://www.un.org/en/events/yogaday). By rolling out our mats on June 21 (and beyond), we can all play a role in raising consciousness around both yoga and climate change. 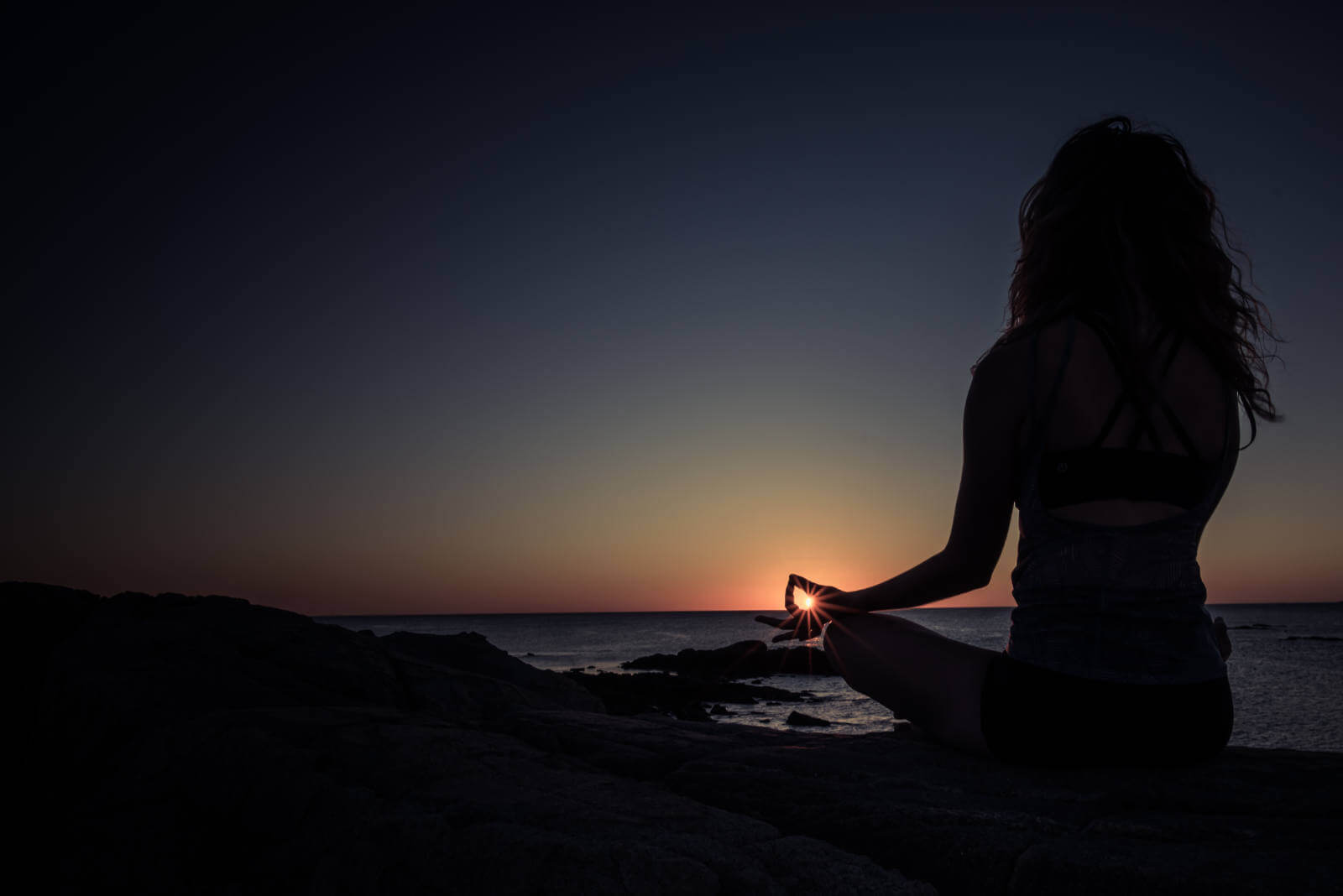 As we close a yoga class with this simple Sanskrit word, we are honoring the divine that dwells within each of us and beyond. The word Yoga itself means ‘yoking’, and is often translated to mean ‘coming home’ to oneself, to the union that occurs between the self and the higher self, or spirit.

Yoga encompasses many forms and traditions. These teachings are described as the eight limbs of the yogic path, and are guidelines for living an awakened and mindful life. Physical yoga postures - or asanas - are only one limb of this path. The others include breathwork, meditation and tenets for living.

So however you choose to mark this day, act with intention and kindness. Spend time reflecting or meditating. Invite someone who has never practiced yoga to try a class with you. Do whatever heals you, sparks your passion, and pay that feeling forward. One breath at a time, one posture at a time. Embrace the new season by rising with the sun, savoring each moment of daylight, and finding little ways to make the world a better place. 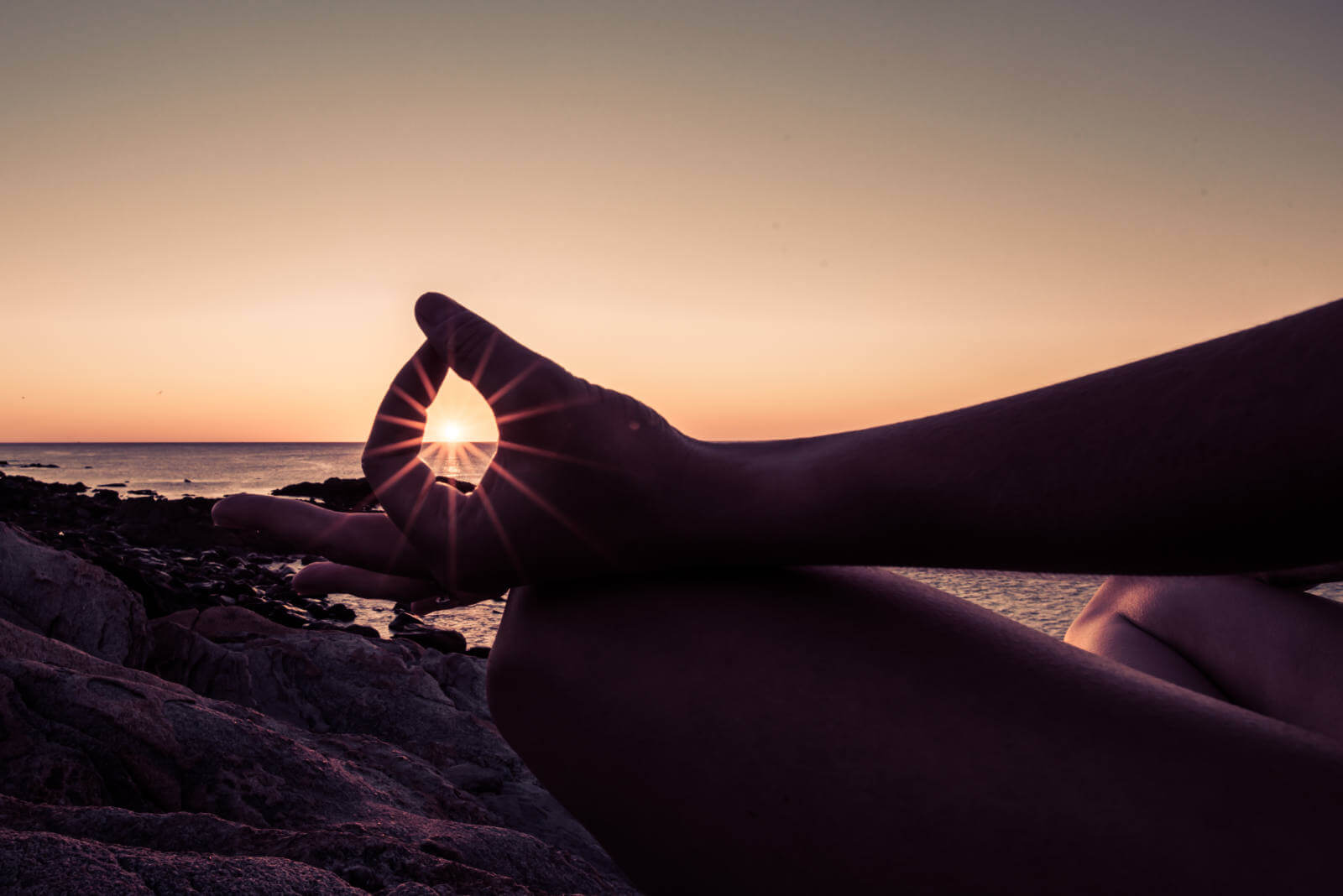 Also in Our Blog

For the Love of Dogs

For National Dog Day, we've put together several ways to celebrate our favorite furry companions—even some ways for non dog owners too! Read on to learn more, and meet some of our Duckfeet dogs too!

You may already have a handful of go-to activities, but here’s a short list of ideas to add to your repertoire. By thinking outside the box a little, you can create the best summer ever for you, your family and your pup(s) too!

The Gift of Ordinary Moments

Here are 5 simple ways to find richness in our day-to-day lives. So often, in our culture, we get swept up in the notion that we will find joy or “arrive” at a certain point in the future. By inviting awareness into ordinary moments...